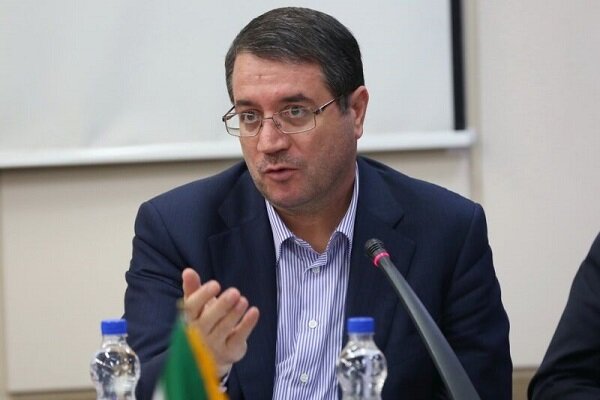 TEHRAN, Jun. 09 (MNA) – Minister of Industry, Mine and Trade Reza Rahmani said that the government has planned to concentrate on exporting products to regional and neighboring countries.

He made the remarks in today’s open session of the Parliament regarding the review of setting up a free trade zone between Iran and Eurasian Economic Union (EEU) and reiterated, “strengthening economic cooperation and focusing on exporting products to the regional countries are of the main programs devised by the 12th government.”

The government makes its utmost efforts to broaden and develop its relationship with the regional and neighboring states, the issue of which has been emphasized and reiterated by the Leader of the Islamic Revolution, Rahmani added.

He pointed to the agreement which is going to be inked between Iran and EEU with the aim of setting up a free trade zone and said, “this agreement is the most comprehensive and detailed agreement that has thus far been concluded by the Islamic Republic of Iran.”

Approval of this agreement does not mean Iran’s membership in Eurasian Economic Union (EEU), rather, it is a trade and business agreement for preferential trade, he stressed.

Under the agreement, Iran’s membership will be for a period of three years and after that, Iran can either decide to renew its membership or terminate it, Rahmani stated.

Legislators in the Parliament agreed with the generalities of the temporary agreement for setting up a free trade zone between Iran and EEU.