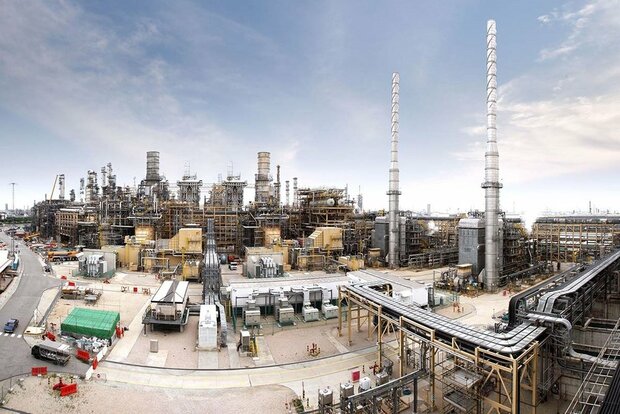 “Some 11.2 billion was earned from exports of petrochemicals last year, $9 billion of which has been earned back,” Ahmad Sarami.

“Iran’s petrochemical products are not sanctionable regarding their variety and production volume as well as the dependency of the customers on them,” he underscored.

On Friday, the United States imposed new sanctions on Iran that target the country's petrochemical industry, including its largest petrochemical holding group, the PGPIC. The US Treasury also designated the holding group's network of 39 subsidiary petrochemical companies and foreign-based sales agents.

The sanctions come amid heightened tension between Tehran and Washington, following the US unilateral pullout from the Iran nuclear deal, re-imposition of sanctions, and deployment of extra troops to the Persian Gulf region.

On Saturday, CEO of the PGPIC, in reaction to the recent US sanctions, said the group would continue with calm and according to its previous plans.

Jafar Rabiei said “at a time like this, we need to keep our composure and take steps on the previously predicted path. One should not overhype the situation on the other side’s favor."